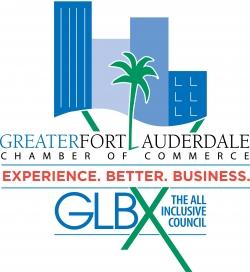 The Greater Fort Lauderdale Chamber of Commerce is the first Chamber in the state of Florida and one of the first in the nation to recognize the LGBT community as a major component of their membership. The contributions of the gay and lesbian business community are a driving force in the local economy.

GLBX originated as the Gay and Lesbian Business Exchange and formally became a council in late 2010, shortly before the two year anniversary.  The Council grew to more than 150 members in less than two years. GLBX is open to anyone interested in doing business with the gay and lesbian community, no matter their sexual orientation.