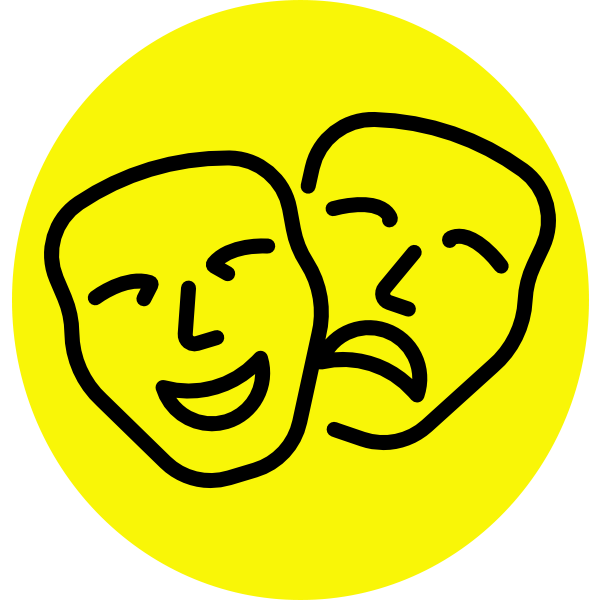 The goal of Island City Stage is to create quality theatrical experiences that focus on the LGBTQ community, but have a heart and soul that is truly universal. Founded in 2012, Island City Stage has gained the reputation of being a multi-award winning professional theater that provides stellar performances for those in the Greater Fort Lauderdale/Wilton Manors/Oakland Park communities. We specialize in developing new work in addition to featuring the works of playwrights who expose audiences to different voices and experiences. These works are brought to life on stage through the talents of professional artists, both union and non-union, whose credits include Broadway, Off Broadway, National Tours, major regional theatres, film and television.

Let us know if you find any information about this business that needs to be updated or changed.

Thank you for sharing your information. Someone from our staff will follow up with the business.

Don't see your favorite business in the Open Doors directory?

Please, complete the form and someone from our staff will follow up.

Are you a business owner or manager who would like to be listed?